After watching the Trumpeters yesterday, I went down to Kitchener Park where I kind of felt the mood from The Kinks:

This song bottles up a fleeting moment of heavenly detachment from reality and suffering. Ray Davies, after jumping off a 12 ft wall at age 6 "trying to fly" was seriously injured and spent quite a long time in a Waterloo hospital where he purportedly had a near-death experience following a botched tracheotomy. His sister bought him a guitar at age 13, then she dies of a heart defect. Young Davies in his hospital room, likely spent many many hours gazing out of his window, which overlooked Waterloo and the river, a rather beautiful spot with many people ("swarming like flies"). When he wrote the song at age 23, I'm sure he drew from those moments when he felt relief from his suffering upon viewing a sunset, and from the times he felt isolated and disconnected from the world buzzing by his window.

I hope you are watching the following with the audio track. 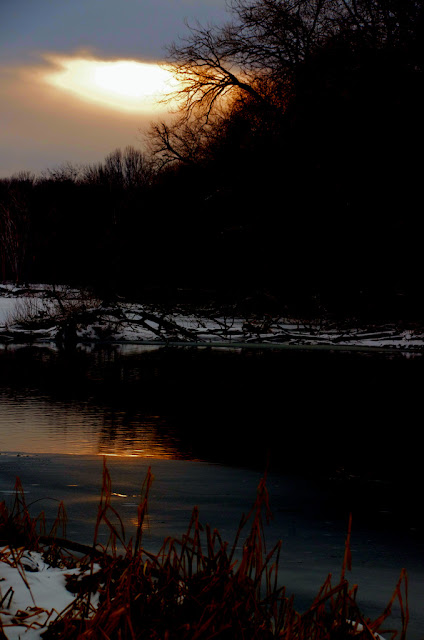 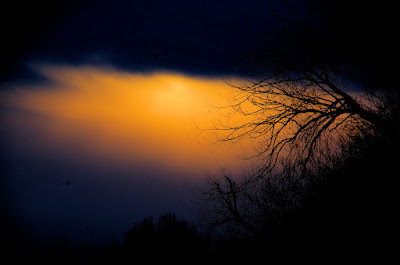 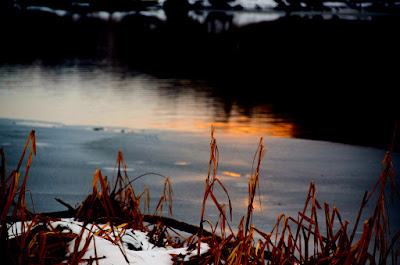