The Moon and the Raven

I first saw the Raven trying to eat the Sun on June 30, 1954. I had saved for a year to buy a roll of Ektachrome and then found I did not have enough money to pay for the developing. I did better in 1963 - July 20th at Moose River Crossing, north of Cochrane - 70 seconds before Raven got indigestion and spat out the sun, Aug 1999 was not good - 8/8 cloud cover from the ground up . boy was that dark and eerie.This was filmed in PAL - pitch black with the reaction of a class of grade XII students . very impressive.

The camera club suggested the challenge of photographing the moon and so I thought this series might be interesting. The first, the introduction, was The Moon and the Turtle.
Now I want to try for the New Moon. October 24, 2014.

The first gives the impression several of us had standing on the shore of Bass Lake above the town: 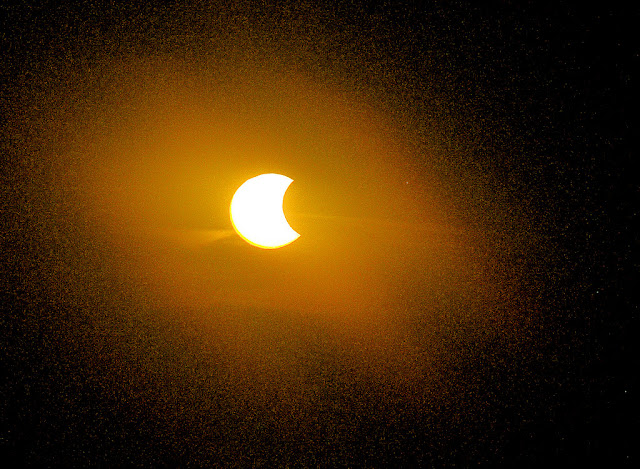 Not the best for astronomy but a colourful warm sunset. However by changing the exposure and using a mylar film right in front of the camera  I could  get a more astronomical result: 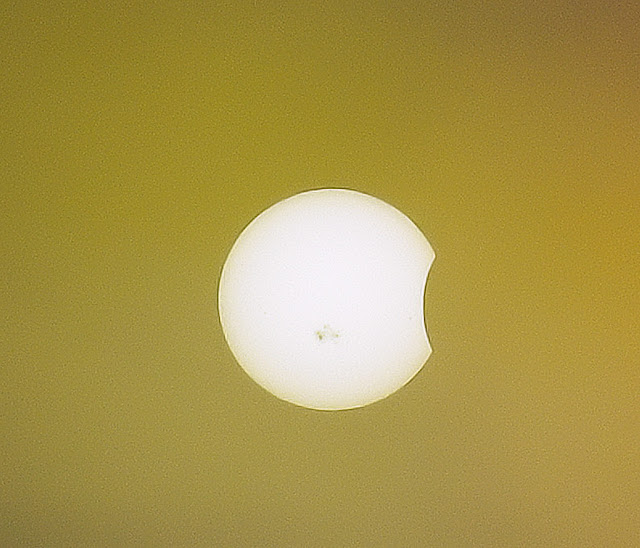 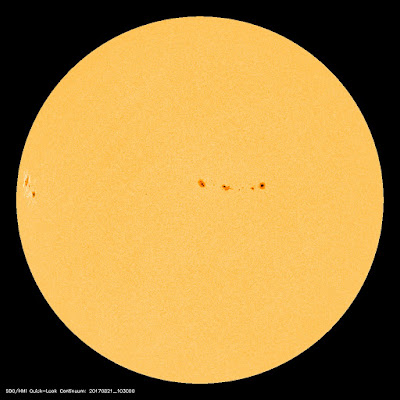 There were several different approaches: 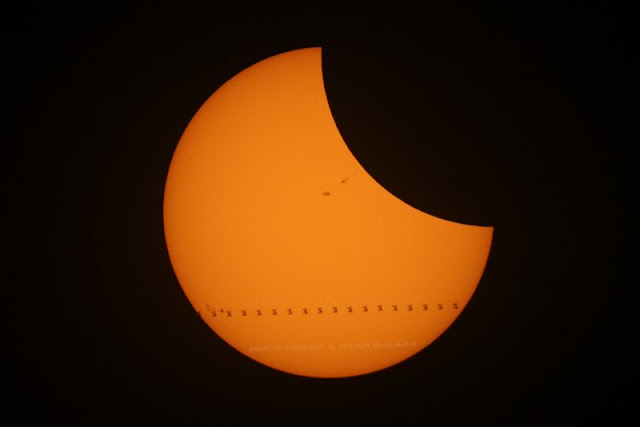 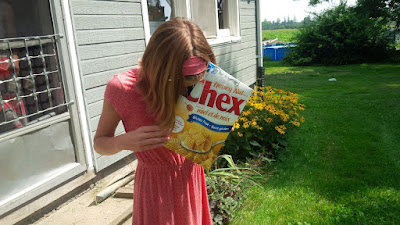 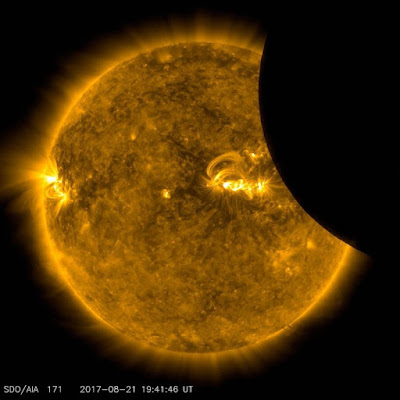 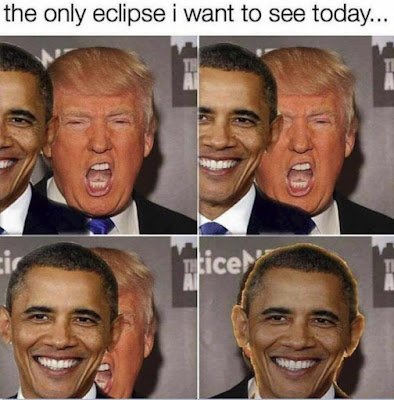 Vicki and I were at Mikisew Provincial Park wheere I took these 3 shots: 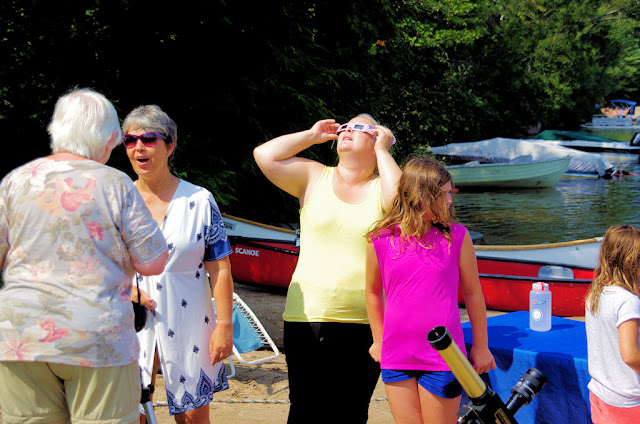 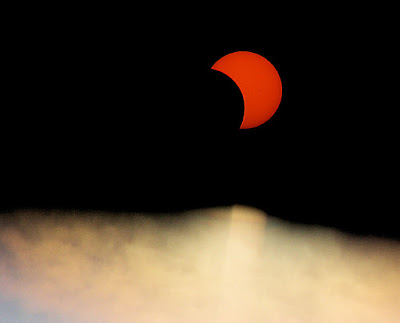 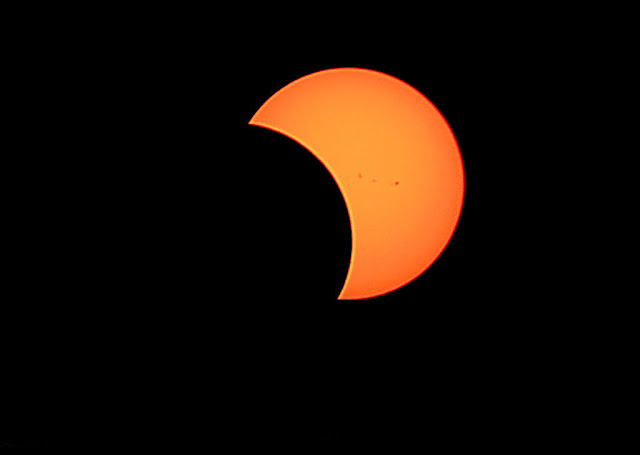 The last 2 photos  give different "worldly points of view. 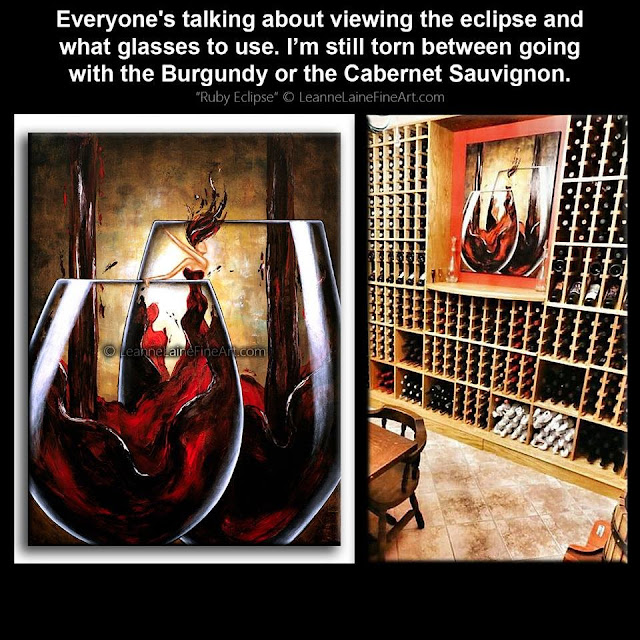 WOB
Posted by WiseOldBird at 23:13